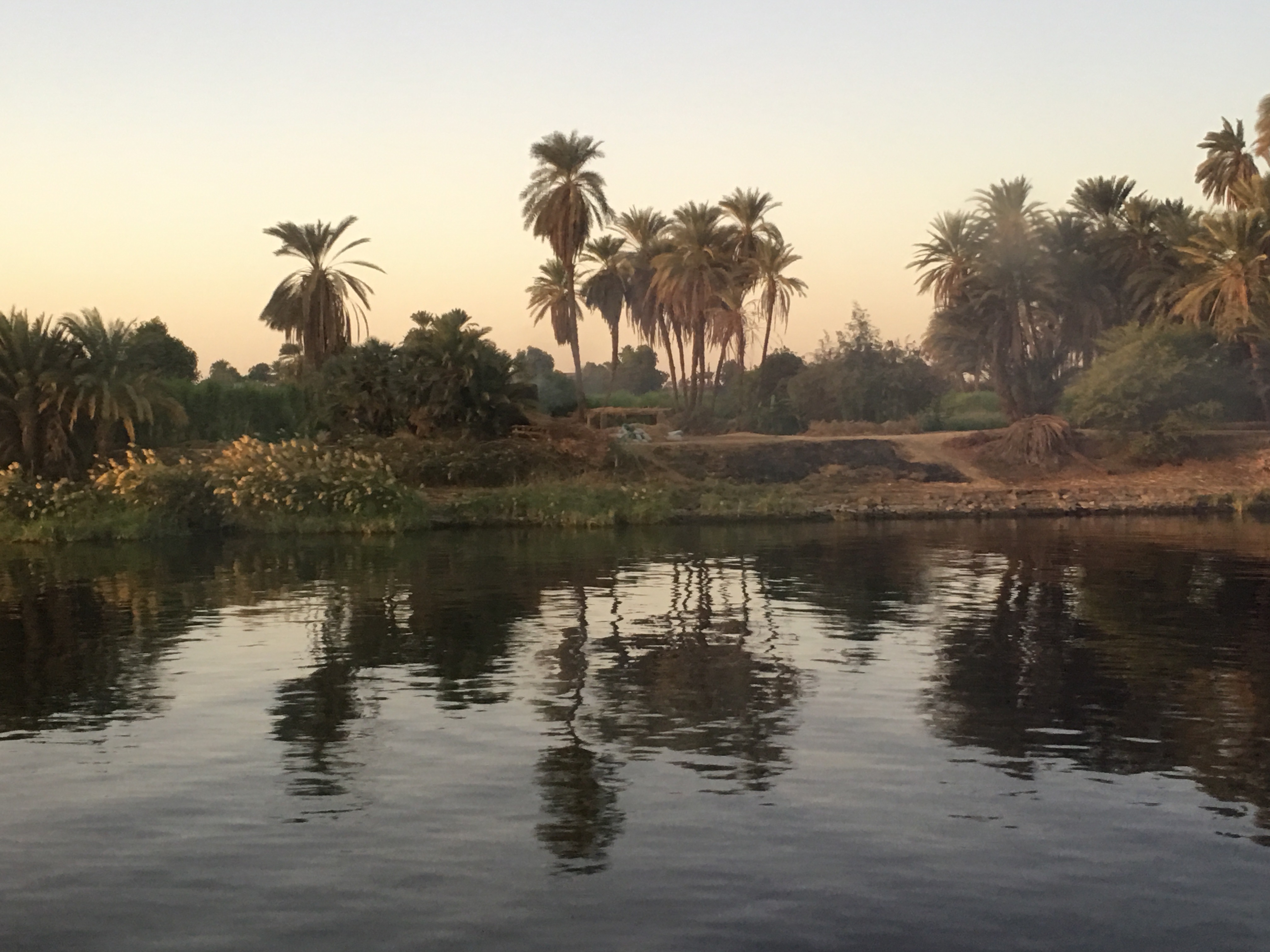 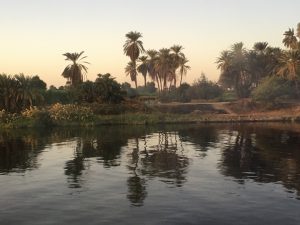 During the mid-morning hours on May 26, south of Cairo, Egypt, two buses carrying Coptic Christians were attacked by suspected ISIS militants. They were headed to a monastery for worship and prayer, in celebration of the Egyptian festival of Miriam. The masked gunmen opened fire using automatic weapons killing at least 28 innocent worshippers, many of whom were children.

This was the most recent in a series of horrific terrorist attacks on Egyptian Christians, and Jihadists threaten even more attacks in the future. These faithful Believers have shown undaunted courage and commitment to the Lord in the midst of unimaginable persecution. After the attack, friends and family members of the victims were heard in the hospitals chanting that they would willingly sacrifice their lives for their faith.

Do we have that same passion for what we believe? What an incredible example they are to us as they continue to worship and serve the Lord even as their lives are threatened daily.

Our Egyptian team was ministering at that same location, sharing the love of Christ with “background” Christians and Muslims. These buses were attacked right outside the compound. This is a reminder of the dangers our teams face every day.

As a result of our team’s outreach, around 1500 people were able to hear the Gospel. We’re still getting reports back on how many responded. Thank you for continuing to lift up these brothers and sisters in prayer as they face oppression most of us will never experience or even be able to comprehend. This is part of our Global Church Planting Initiative in action.

Ministry Opportunities
Contact our office for more information and to apply at (719) 302-3028.
If you are looking for VBS or AWANA projects, we have them!
7 Reasons Why You Should Care About the Middle East Refugee Crisis