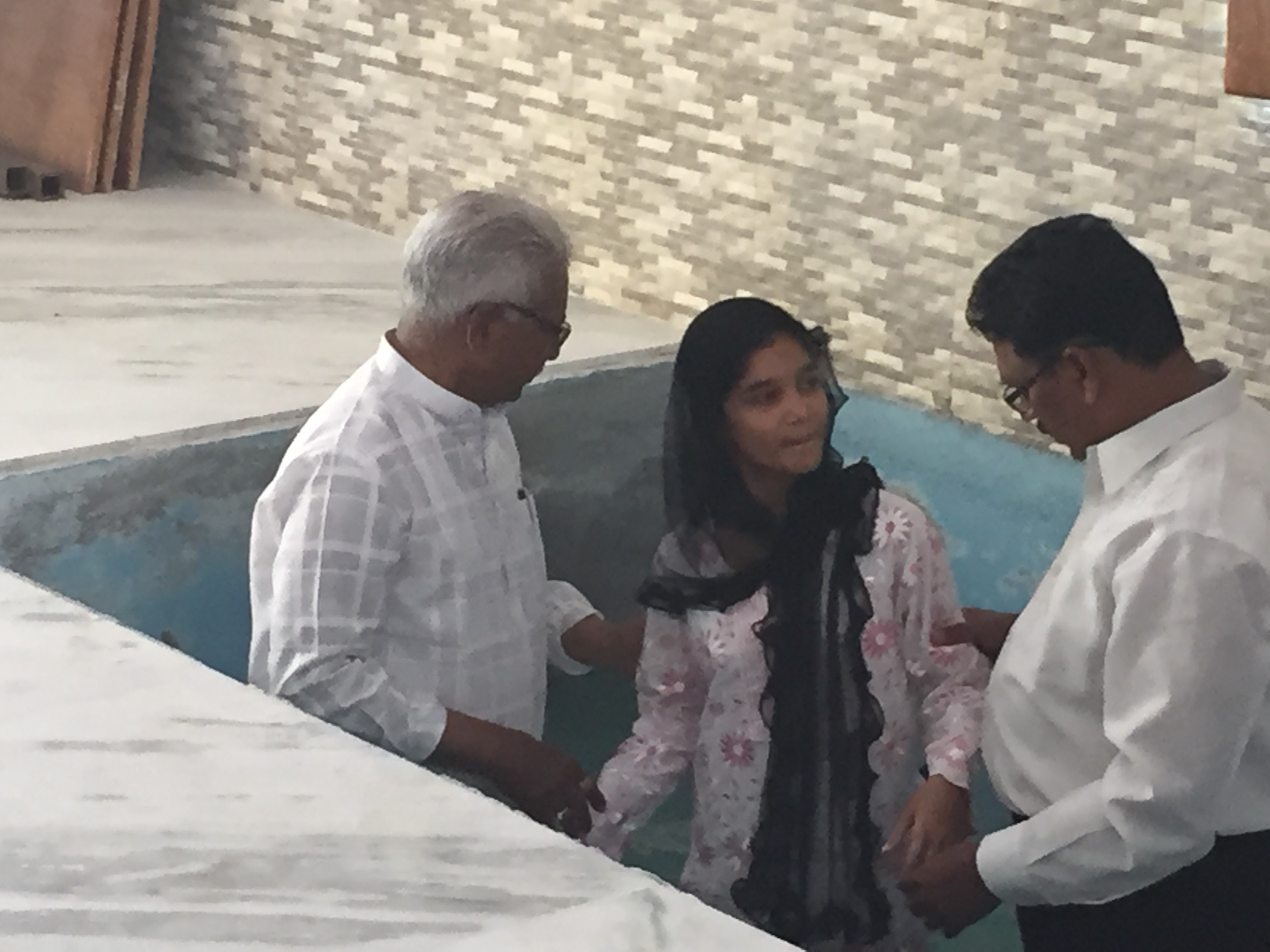 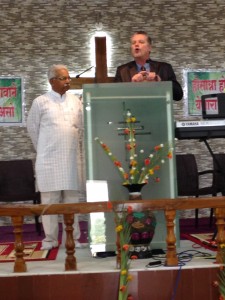 Resurrection Sunday was a day of firsts! It was the first Easter Sunday to be celebrated by the congregation of the Amravati Baptist Church, that meets in the Memorial Chapel on Sunday morning. There was such a sense of excitement as each one entered into the new facility. The chapel literally sparkled as this day of all days was celebrated.

I had the privilege of assuring the message entitled,”The Empty Promises of Easter.” Talking about the empty cross, empty tomb, and the empty grave clothes as Jesus Christ our Lord rose from the dead.

As the service concluded, the excitement grew, as seven young people stepped into the room pastor Himmat, and Pastor John stepped into the baptism tank. This was the first Baptism to take place in the new building. 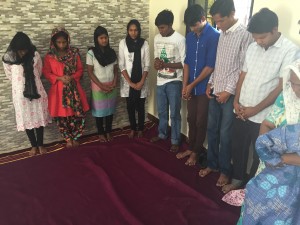 I had the privilege of watching as each one of them had taken baptism class from me, meeting three days in preparation for this step.   One to be baptized was our granddaughter, Halina. As each one followed the Lord through the waters of baptism, There was such joy in their hearts as they have been obedient to the call of the Lord in their lives.

The service was concluded with partaking of the Communion Service. For Hali and the 6 others, it was their first communion and she shared later that all that I had share with her in the class was brought to mind as she celebrated along with us, the Risen Savior.  Seven more Christ followers have taken their place in the family of believers that we belong to.

Ministry Opportunities
Contact our office for more information and to apply at (719) 302-3028.
If you are looking for VBS or AWANA projects, we have them!
GBC Shipping Container Dorm Update