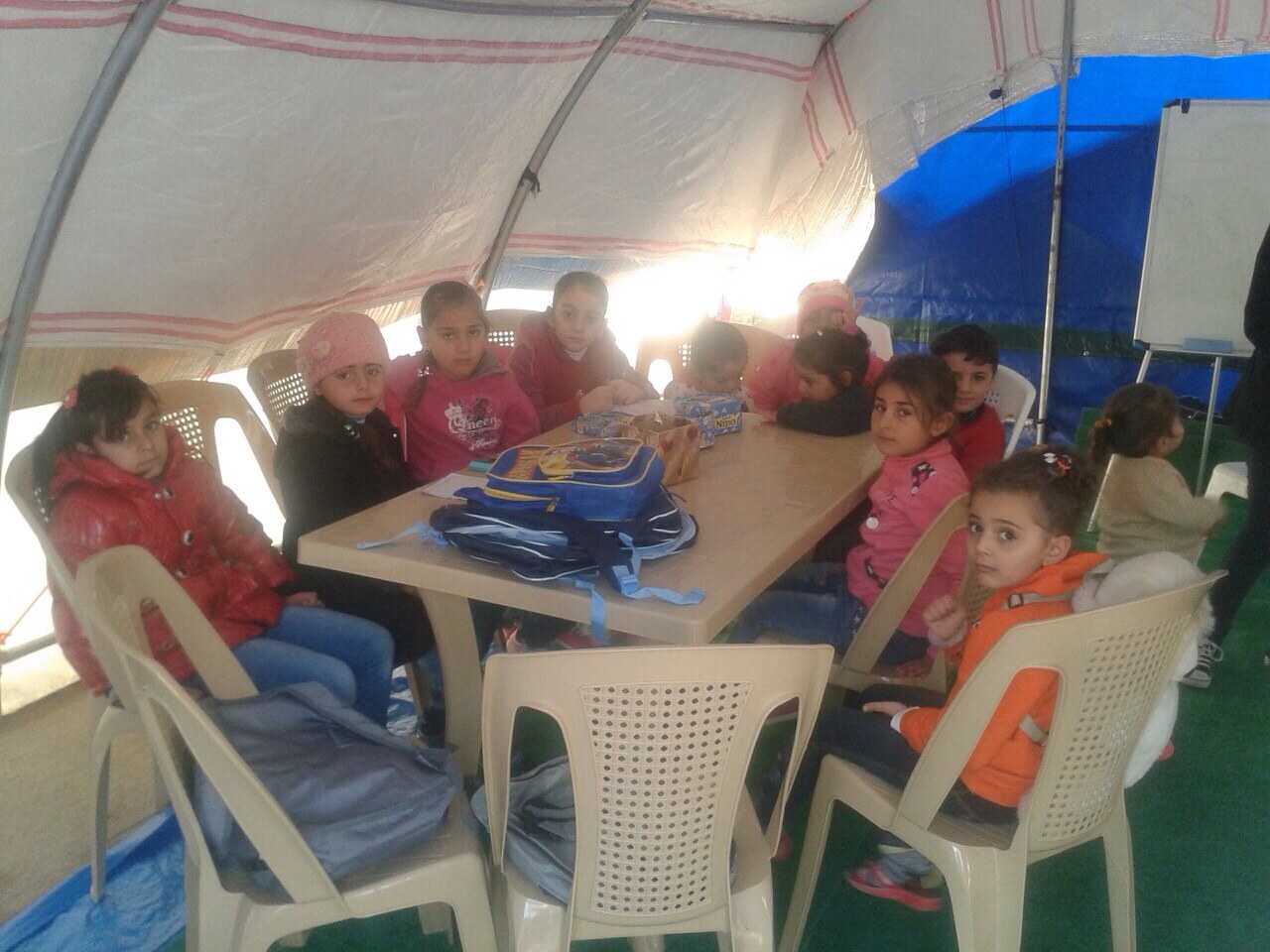 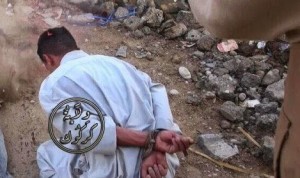 Just a few days ago, I received the horrific news that a pastor from northern Iraq, pictured, right, was killed by ISIS after the delay of a ransom payment that was to be paid by his church in Mosul… this comes on the heels of news of the Japanese reporter who was killed for not putting up the $200 million that was demanded for his release.

What is interesting is that now the second captured Japanese man will now only be released if ISIS demands are met that a woman suicide bomber from an attack from 2005 is released from a Jordanian prison.  Dee and I were just a block away from where that took place in Amman, Jordan. In that attack, there were three suicide bombers from Iraq that ISIS claims as theirs. 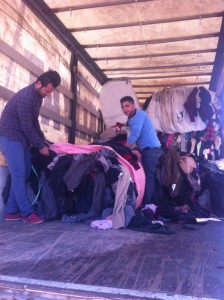 As difficult as it is to receive this news, let me share with you some encouragement that I trust will lift your heart:

In mid-January, hundreds of children were helped through donations to Beautiful International, as they received new backpacks, paper tablets, pencils, chairs and two large tents for their tent “school” they will meet in at two of our refugee camps.

That same week last month, the 40’ shipping container that Chase Ward and many others worked so hard to send off in December, arrived in Erbil, Iraq, with 45,000 pounds of clothing! This is right in time for the deepest part of winter and brings protection to many thousands of people against the cold. When you think of the living conditions of unfinished shopping malls without walls or unfinished homes with no windows, no relief for warmth against falling snow, this means so much. It is the warmth from your heart that physically has brought warmth to thousands of people in the name of the Lord Jesus Christ.

I’m so excited to share that the 50 tents from India have also arrived in northern Iraq. This is the gift and blessing from a partnering church in Ohio, which is now helping over 100 Yazidi families. Because of your care, a Yazidi mother can put her child down to sleep at night in the protection of a warm tent. They no longer have to bear the cold and live out in the elements, but have a warm and dry place. Please pray with me that the Lord will settle the hearts and lives of these people as they’ve gone through some of the most difficult traumas human beings can face. 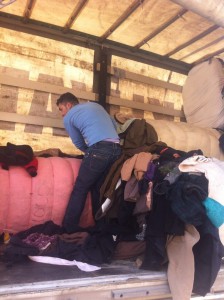 As we’ve written previously in this newsletter, with our relief aid to the refugees, we are moving towards our Phase Three, which is assisting with $2000 per family unit (20-40 people moving into an apartment) in northern Iraq. We are working with the local churches reaching out to refugee families and encouraging them with the love and care of the Lord Jesus Christ. Our partnership with these churches has come in the right time, and one of the things that is so exciting is that the church is reaching out to both ethnic people groups, along with Muslims and Christians.  The results so far are that 100% of those they are reaching out to and that you are assisting with, are trusting the Lord Jesus Christ as Savior.

I can’t think of any more words of encouragement that I can share with you concerning this issue except for the fact that the Lord has used you and continues to use you as we reach out in one of the most difficult of circumstances that our global community is facing today. You have answered with the Lord Jesus Christ’s love. We trust that the Lord will bless you as we continue to partner together in making a difference in the lives of these precious people who are dealing with so much difficulty.

Ministry Opportunities
Contact our office for more information and to apply at (719) 302-3028.
If you are looking for VBS or AWANA projects, we have them!
A New Football for the Boys…