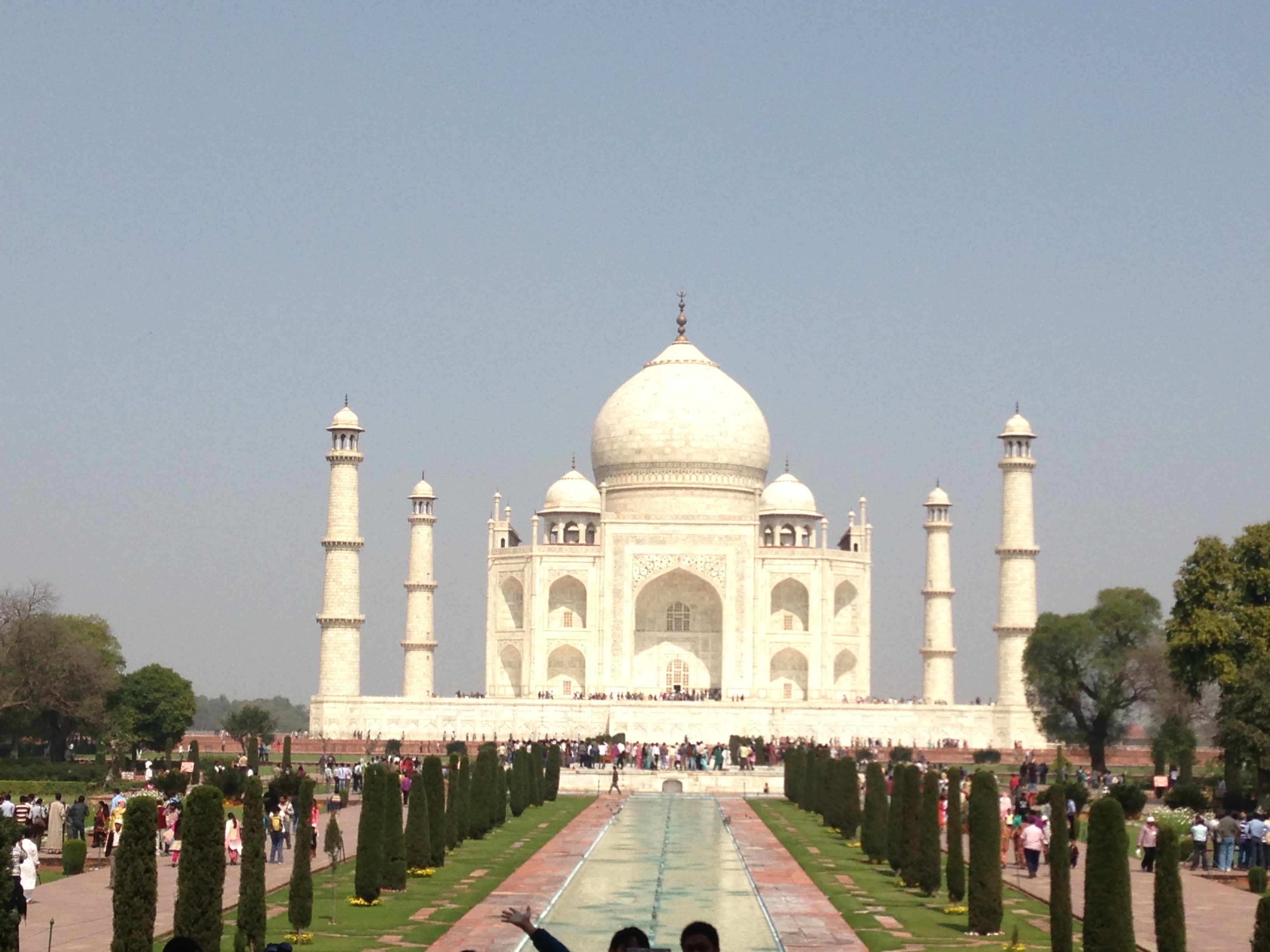 With growing restrictions on Christians in India, our ministry’s Children’s Home is no longer able to receive foreign funds. While not all child sponsoring entities in India have received this restriction, several well known international organizations such as Compassion International have. In a heart-breaking decision, Indigenous Ministries has notified our faithful child sponsors that we are unable to continue to sponsor the children in our Children’s Home. We’ve given our sponsors the option to transfer their sponsorship to IM’s other fields: The Philippines or Egypt.

Our national staff managing the Children’s Home has vowed to keep the home open through local support, and we continue to pray for the Lord’s direction, protection and provision, as this is a challenging transition. At the core of our ministry is the word “Indigenous,” meaning, that this ministry is centered around those rooted in their own country; and at this time the Lord seems to have directed that this ministry moved into the nationals’ hands quicker than we had originally planned.

India’s Hindu nationalist Bharatiya Janata Party (BJP) strengthened its position in this year’s February and March elections. No friend to Christians, the BJP party seems to be pushing ahead toward a “Hindu-only” India. World Watch Monitor March 22, 2017’s online article stated, “Perhaps no change within the BJP party; observers, however expect that the results will embolden the party to even more vigorously pursue its Hindu nationalist agenda, increasing the pressure on minority groups. …The BJP-led government could be in position to introduce laws to enact an “anti-conversion law” (already proposed) at the national level. Currently five states already have an anti-conversion law in place: Madhya Pradesh, Chhattisgarh, Odisha, Gujarat and Himachal Pradesh.” The largest democracy in the world, India touts religious freedom; her tricolor flag echoes that foundational declaration: green stands for Islam, white for Christianity and saffron for Hinduism.

What is our response? Watchful prayer. Pray for the Church in India and the Believers who have the ability to speak into this intrusion into religious freedom through the proper governmental channels. No matter what happens, God is in control.

Support Grace Bible College: Indigenous Ministries continues to train national young people through our Grace Bible College (IM has full government permission to continue to support GBC) to minister to Indians with the Gospel. Pray for and give generously to keep this school moving ahead.

Email sponsorships@IndigenousMinistries.org with questions, or to find out how to sponsor a GBC student.

Support a Pastor
Join Our Prayer Team
IM Videos
Newsletter Sign Up
The Liaison Newsletter, June 2022
Ministry Opportunities
Contact our office for more information and to apply at (719) 302-3028.
If you are looking for VBS or AWANA projects, we have them!
Helping Women Find Their Future & Joy in Christ