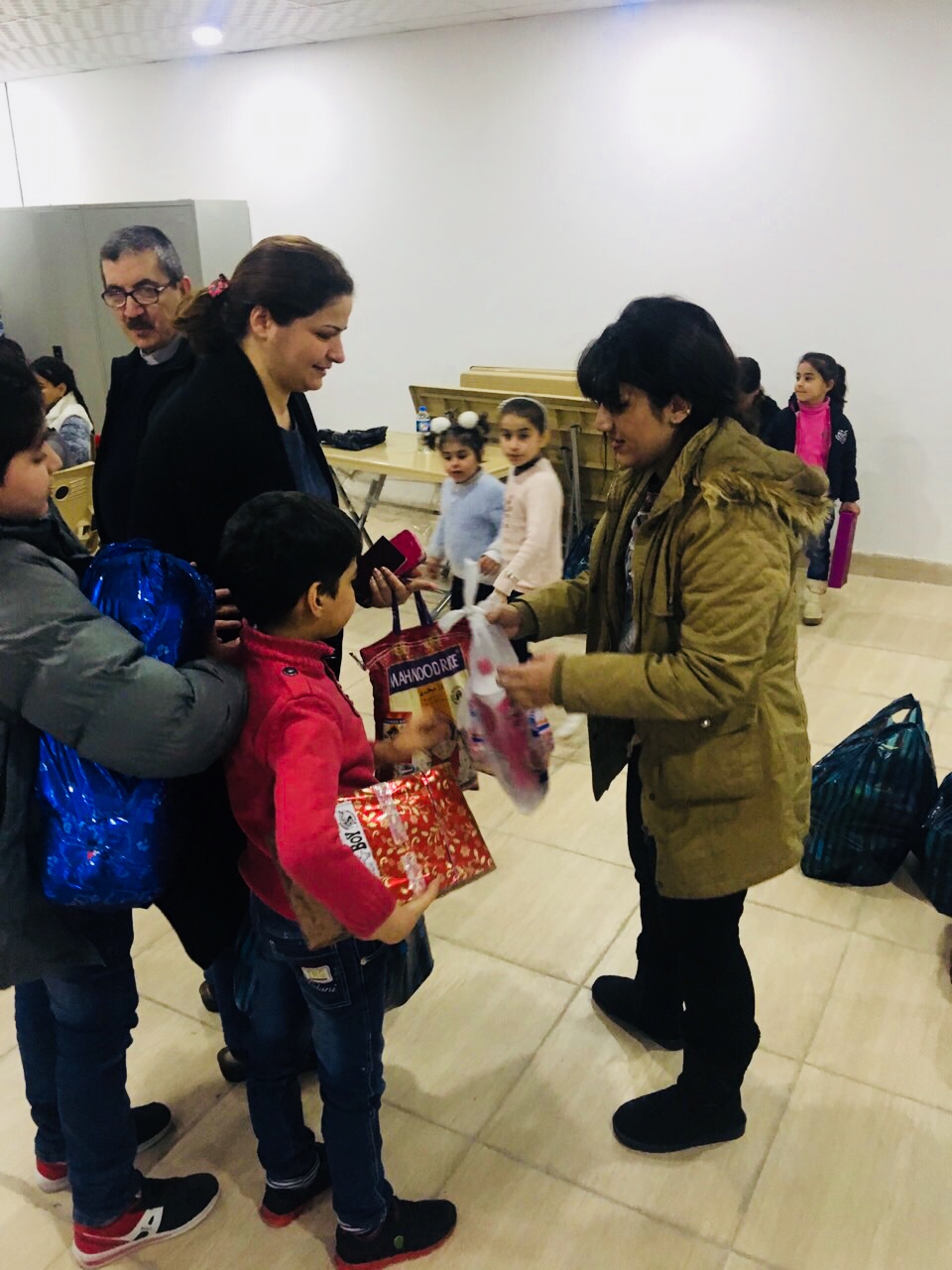 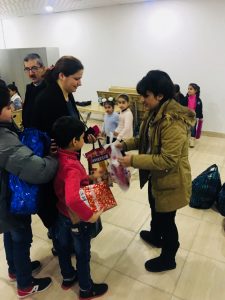 This month as ministry in Iraq continues, the families our teams are serving share their personal stories and gratitude; stories of great heartache and frustration. One widow and her three children, revealed they were living on the food they were receiving from our child sponsorship program. Others share they learned their home is destroyed and wait for the government to help.

At this time, refugees are in no small struggle with their fate.  Reports state that in the past three months, hundreds of thousands of refugees in the Anbar governorate are returning to their districts and some to their homes, or what is left of it. Sounds good, doesn’t it? This is false hope. Fallujah in Anbar was the first to fall to ISIS in January 2014, and the offensive against ISIS concluded in Rawah in November 2017, the last town liberated from ISIS control. Now that major military efforts against ISIS are completed, the focus is on resettling millions of internally displaced Iraqis.  Sending Syrian refugees home, another topic entirely, remains a dismal prospect at present, given the condition of their home government.

Complicating matters for Iraqi refugees are conditions causing many to leave refugee camps prematurely. Some are coerced by family and tribal leaders, while others are being forced out of camps by the Iraqi government in an attempt to resettle refugees. Despite the UN’s Funding Facility for Stabilization (FFS) launched in 2015 to provide funding to stabilize and rebuild areas previously held by ISIS, the consensus is that needs greatly outnumber resources.  These conditions have created “re-refugees,” or refugees once again without homes, making this crisis even more heartbreaking.

Safety cannot be guaranteed for families with unexploded explosives scattered throughout cities, communities and in homes. In surveys, 30% of refugees have no idea of the condition of their homes, and those who have information are often disappointed to find out their homes are greatly damaged, already inhabited by someone else, and their community infrastructure has yet to be rebuilt.

Another twist in this drama is the ongoing terrifying prospect of neighbors turning each other in to be arrested as “ISIS collaborators,” whether true or not. Families have seen their loved ones killed as a result.  After enduring so much, the threat of the ISIS state of mind is still very much a destructive one.  For those who lived under ISIS control, freedom now is a mixed bowl of cherries, and some of the cherries are rotten.

We cannot overstate the importance of aid families are receiving from our program.  The refugees we minister to are receiving some of the most basic food packets and other supplies from our program, which help make life more bearable. What we have confirmed, as John and I are in Iraq, is that no aid is insignificant. Families living on the edge of existence need the aid and spiritual hope given through the Refugee Child Sponsorship Program.

Thank you for giving to help refugees! Please continue to help with regular generous donations to the Iraq Relief Fund. These funds continue to be used to reach out to refugees in the name of Christ. Go online and in the Donate drop down, select “Iraq Relief Project.”

Ministry Opportunities
Contact our office for more information and to apply at (719) 302-3028.
If you are looking for VBS or AWANA projects, we have them!
Beautiful International Update