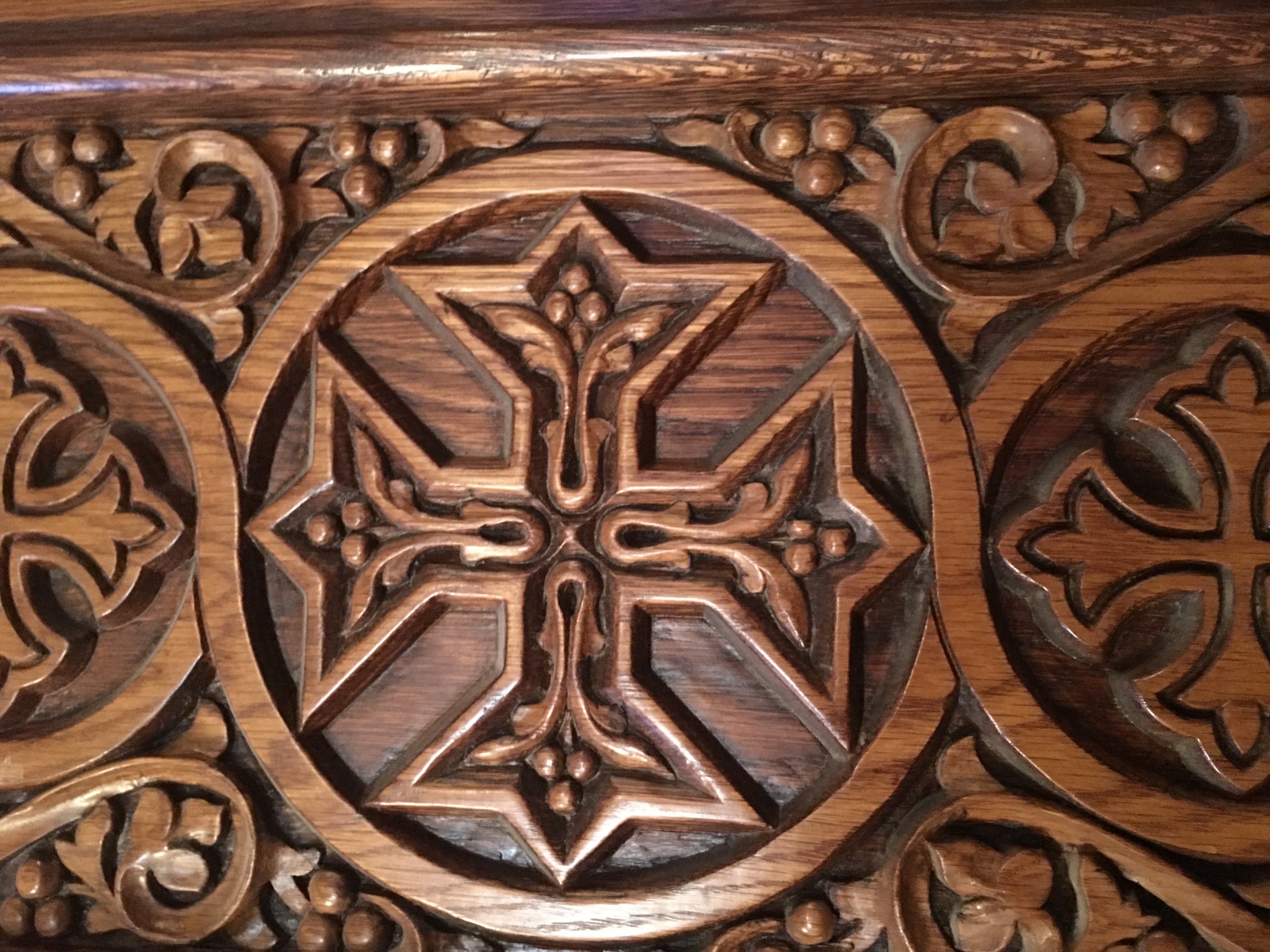 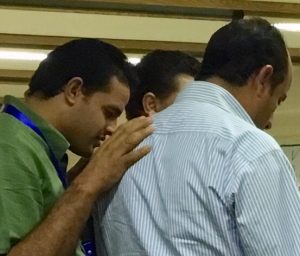 For the past two months, we’ve focused on the rubble ISIS has left behind in Iraq and Syria. As I stated in my last article, the devastation is indescribable and the toll taken on lives is unknown to the fullest extent.

Jesus gave assurance that His body, His Bride, the Church, would endure through centuries of suffering and emerge as the greatest change agent for His purposes on earth. Humanly speaking, many look at the rubble left behind as hopeless, yet we are asking the Lord for the impossible. That out of the debris of war the Church will bloom again and thrive in former ISIS-held areas of Iraq and Syria as a testimony to God’s power to transform lives and heal. Christian Iraqis are praying for a God-fearing Iraq.

National Iraqi pastors are already identifying areas to plant churches as refugees will begin to move back to their former homes in the next two years. Indigenous Ministries will partner and assist with this through our Global Church Planting Initiative.

Over the next few weeks, our US team will be in Iraq working in these areas:

God bless you for your prayers and financial support as we minister to these precious souls. 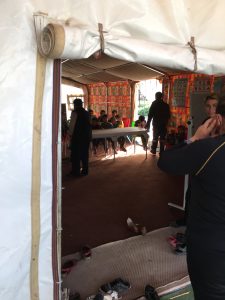 Support a Pastor
Join Our Prayer Team
IM Videos
Newsletter Sign Up
The Liaison Newsletter, June 2022
Ministry Opportunities
Contact our office for more information and to apply at (719) 302-3028.
If you are looking for VBS or AWANA projects, we have them!
Beautiful International Ministry Events

Library Books on Their Way to India
Scroll to top