Making Room for Christ This Christmas

In II Samuel 7:1-11, David was in his palace talking to the prophet Nathan about the contrast of how he lived in a beautiful palace and yet God was living in a tent. He wanted to change that. Nathan replied that whatever he had in mind he should do it. But as Nathan pillowed his head that evening, God appeared to him and had something to say about this. God pointed out that he had not previously asked for a palace and he didn’t want David to build him one now. Instead, he had a much different plan, one that involved David’s heir, Solomon. I wonder if you have ever been disappointed with where you thought your life would be?

God recounted to David that he had called him from being a shepherd to being a king, and that his favor was still on David despite the fact that he would not be building the temple. In chapter 7:18, David looked at all his surroundings and said, “Who am I?” He recognized that God had blessed him abundantly, calling him from nothing to being a king. He acknowledged that God’s words are true, and David acknowledged his position before God in humility. David accepted where he was before God.

I wonder if you’ve looked at your life this Christmas seeing that you’ve been blessed, yes, but that things in your life have not turned out as you previously thought they would. When Jesus was born, he came into a world that didn’t have a place for him. There was no room in Bethlehem where he could be born. If Dee and I came to your home, I am confident that you’d welcome us in, but for Jesus, the son of God, there was no room. Mary took her son after he was born in a stable and wrapped him in swaddling clothes, or rags. I can’t help but think of what God has done for us. Because of Christmas, God has said to us, “Come, though your sins be as scarlet, they will be white as snow.” We can come to Christmas season with a heart of gratefulness, a heart of openness. In Ephesians 2:19-22, we read, “So then you are no longer strangers and aliens, but you are fellow citizens with the saints, and are of God’s household.” Many of our families in the Middle East deal with names and identities of “refugee,” “a displaced person,” or “stranger” but with Jesus we each have a place with him. Our relationship with Jesus has “…been built on the foundation of the apostles and prophets, Christ Jesus Himself being the corner stone, in whom the whole building, being fitted together, is growing into a holy temple in the Lord, in whom you also are being built together into a dwelling of God in the Spirit.” Do you want to give the Lord Jesus a Christmas gift? After all he has blessed you with, why not take a moment this Christmas and thank him for all he has done and give him a place in your heart. Not only that, give him the center place in your life today! May the Lord bless you this Christmas 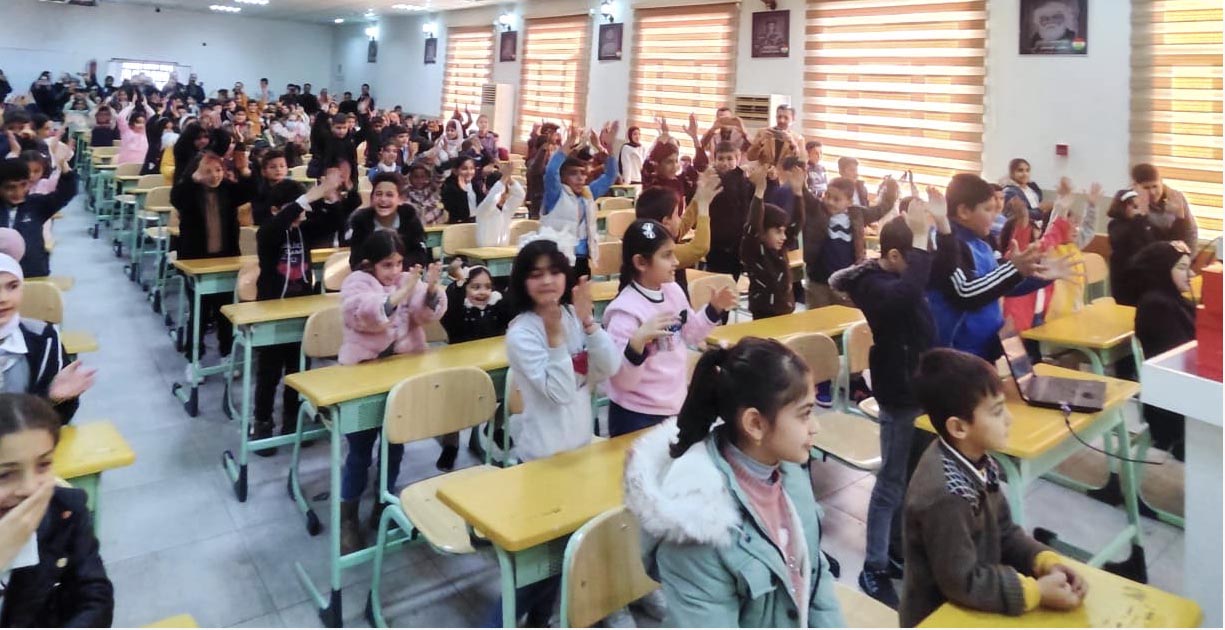 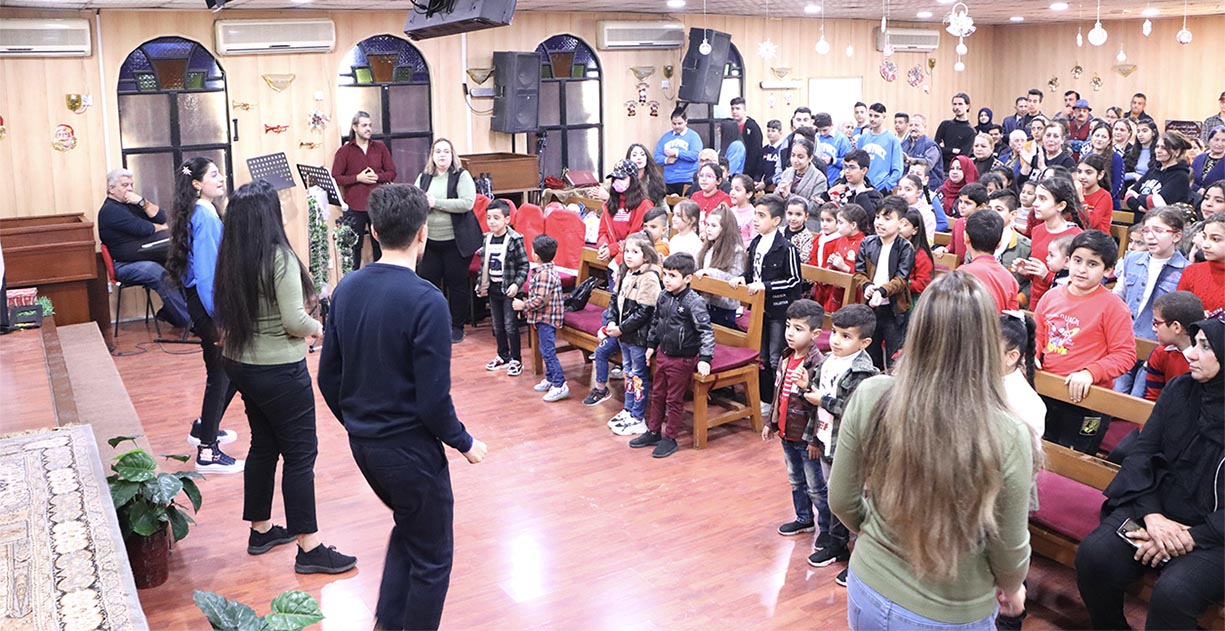