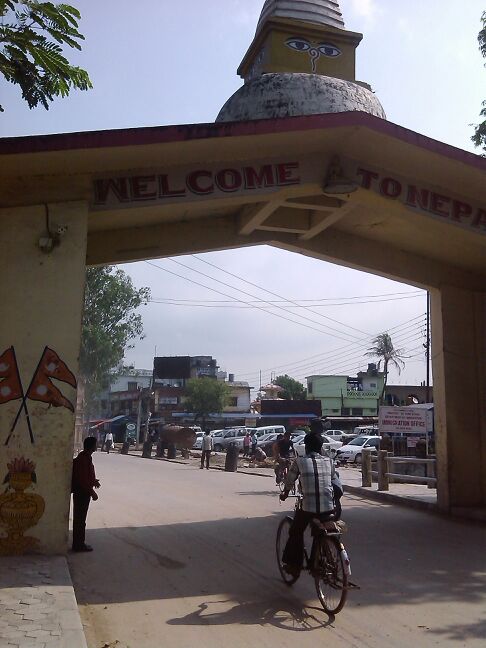 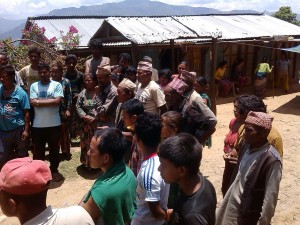 After four days negotiating with a number of officials at the India/Nepal border, the decision was made to let our truck loaded with relief and rebuilding supplies into Nepal. Slowly it made its way to Kathmandu. From there, it had to go through the police department and the miracle took place in which 100% of what we had sent in was released into our keeping after an $1800 fee. There were over 400 trucks whose relief supplies had been confiscated by the Nepal government.

Nepal had just changed its policy 24 hours after our truck started out from New Delhi unbeknownst to us. The previous policy had allowed everyone and anyone to bring relief supplies in to Nepal tax free, and much of these supplies were hitting the black market with people making a lot of money on the sales. So as our supplies headed for the border, the government changed its tax free policy on relief supplies and faced with over $9,000 of possible additional taxes and fees, we prayed. That was if we took it in ourselves and made sure the supplies went to the villages we were trying to help. Or, we could surrender all our relief supplies to the Nepal government and they would decide where they would go. It was a tense four days. 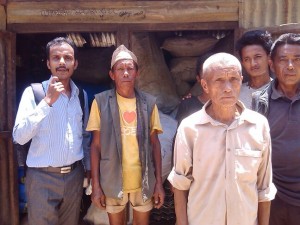 Sanjay with villagers in Nepal at the distribution of relief supplies

Prayer works. On the fourth day, suddenly, our papers were signed and the truck and supplies were released. This didn’t happen accidentally, as our partnering ministry team in Nepal did a fantastic job with negotiations as did our own representative, Sanjay. Sanjay Satyawan is our own Dean of Students from Grace Bible College in Central India whom I had sent in to oversee this project. As a result, all of the relief and rebuilding supplies made it exactly to the villages in the interior where they needed to go. They were distributed by local pastors and two villages were greatly helped. One group walked three days to the distribution point to get supplies. 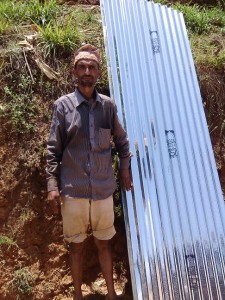 We helped with tents, tarps, water purification tablets and corrugated tin sheets. Each family who received the tin sheets received four to repair their roof as they rebuild their homes.. Tents and tarps are helping families with temporary shelters.

Thank you for your prayers and donations to this special project which has blessed several thousand. We are also deeply grateful to Sanjay and our Nepal ministry partners.

Ministry Opportunities
Contact our office for more information and to apply at (719) 302-3028.
If you are looking for VBS or AWANA projects, we have them!
Come Join Us in Israel in 2016!

A Time to Celebrate
Scroll to top