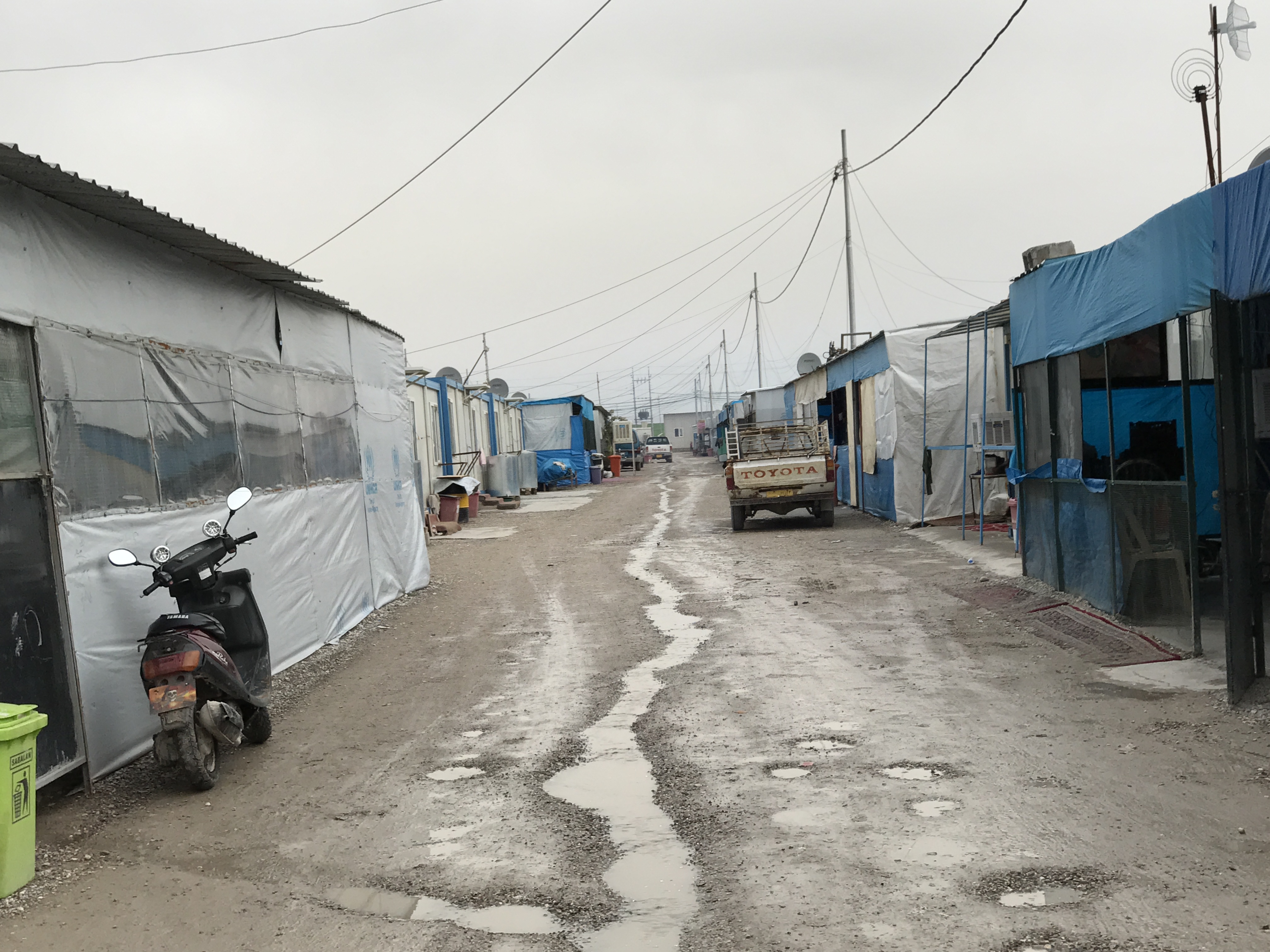 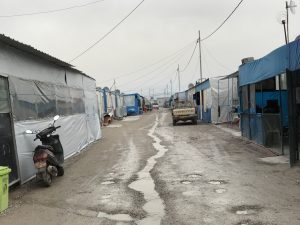 Sitting on a rain-soaked muddy field stands a refugee camp that many now are forced to call home. The tension in the small temporary caravan was hard to miss as we walked inside. It was a family of a mother in her 70’s, her two sons, their wives and children and a daughter. When asked for their names, the two men were visibly shaken, demanding that there would be no information given, no names, no photos, nothing. The fear was evident.

This is the essence of the new wave of refugees coming out of Mosul who have been under ISIS control for 2 1/2 years.

We found out that when Qaraqosh fell in 2014, the family tried to escape to Erbil, but the Islamic State captured them, and sent them to prison in Mosul. They were forced to convert to Islam. They were forced to put their foot on and spit and curse on a picture of both Jesus Christ and Mary.

Islamic State required that the men work for them for some time. They were pressured to attend Mosques; a sign that their conversion was genuine. They were reported to the IS intelligence for miscellaneous infractions and followed off and on. For over two years they hid in an abandoned home, only going out to purchase food. To escape, this family, like so many thousands others, ran from their home with their little children and a few hastily gathered personal things to the safety of a troop carrier. All this, as bullets and mortars fell around them.

The oldest son could not take it any longer and stormed out to the front door to light a cigarette. As the discussion went back and forth, I quietly walked out and sat next to him as he tried to make the most of his smoke break. I told him that I cared for all that he had been through, that I would pray for him; that Christ was a friend who would never leave him.

Prior to 2014, he and his family had called themselves Christian yet they and many like them actually know nothing of a personal relationship with the Lord. What a confusing situation, spiritually speaking, but, like many other refugees, they are now open to care and want to hear the Truth. Our visit was followed up by our national team and two pastors who visited he and his family and shared with them a personal relationship with Christ. They also shared food baskets and clothing which were provided through Indigenous Ministries by you, our donors.

RELIEF AID DISTRIBUTIONS: Thank you! Indigenous Ministries is able to continue helping refugee families like this because of your prayers and support. How exactly are we doing this? By providing food baskets, clothing, heating fuel, and other items once our team determines the needs. In the photo, left, you can see the contents of a typical food basket that John and Dee and team distributed to refugees (photo, right) at the church in Iraq last month. We worked with the pastor to give out 50 baskets that day. Our team continues to visit refugees in camps, sharing the love of Christ and meeting physical needs with relief aid. Thank you for caring; this is a critical time for so many there. 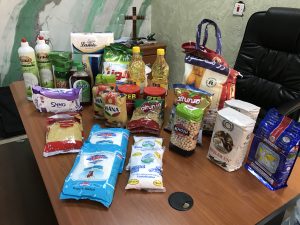 To provide a $50 food basket like this one that helps feed a family with staples for a month, click the “donate” button and in the dropdown menu select ‘Iraq Relief Fund.’

Support a Pastor
Join Our Prayer Team
IM Videos
Newsletter Sign Up
The Liaison Newsletter, June 2022
Ministry Opportunities
Contact our office for more information and to apply at (719) 302-3028.
If you are looking for VBS or AWANA projects, we have them!
Children’s Home Update