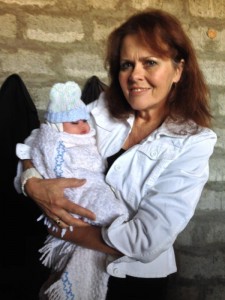 Indigenous Ministries began its relief efforts in the summer of 2014 with the expulsion of Christians from the city of Mosul, Iraq. Over 45,000 Christians were demanded to leave their homes and their city, convert to Islam, or face the sword. ISIS removed all Christians from Mosul and the surrounding areas that had been there for over 1,700 years. The crisis in Syria and Iraq continues to be the great concern, and within our ministry we are standing with those in crisis that have left with simply their lives. As Germany of the 1940s sought to exterminate a people for their religious beliefs, so too Islam today is looking to do the same. Through our relief efforts, we share a tangible expression of the love of the Lord Jesus Christ through meeting physical needs of people in crisis.

With recent events in Iraq we have an immediate need to assist the Christians that have fled Mosul and Tikkrit. With an estimated 450,000 Christians in Iraq that are trying to flee the country, we have a unique opportunity to minister to them through food, clothing and shelter. 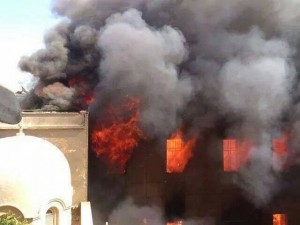 With the recent events in Iraq we have turned our attention toward bringing relief to the Christians who have fled for their lives from ISIS forces. We recently finalized a project where through the help of many, we sent 45,000 lbs. of warm clothes to the refugees in Northern Iraq.

We have seen a growing need in Jordan to minister to Iraqi and Syrian refugees. Our churches there have had the unique opportunity to see many come out of Islam to a saving faith in Christ! In preparation for the great needs of the growing church in the Middle east, many young men have surrendered to the Lord and gone to Seminary. One amazing conversion happened with a Syrian Colonel and 5 insurgents placed their eternity in the hands of Jesus. They had fled the country and through our churches in Jordan, encountered Christ. God is moving, will you be a part of His work?

Read more about our current effort on the  Relief Efforts section of our blog.

Support a Pastor
Join Our Prayer Team
IM Videos
Newsletter Sign Up
The Liaison Newsletter, June 2022
Ministry Opportunities
Contact our office for more information and to apply at (719) 302-3028.
If you are looking for VBS or AWANA projects, we have them!
Scroll to top